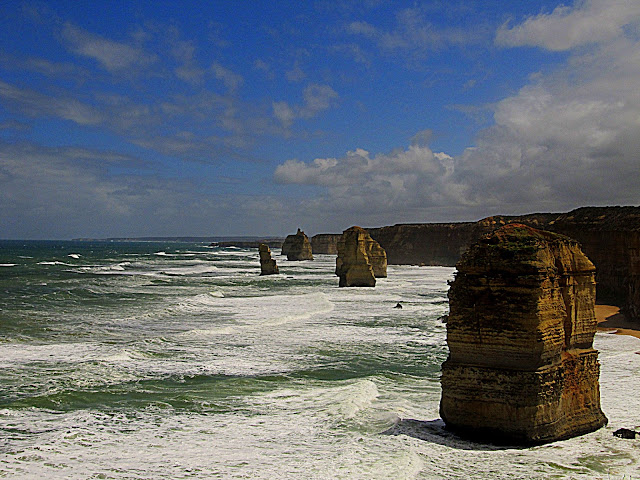 The Great Ocean road is considered to be among the best natural attractions of Australia , along with the heavy weights such as the Great Barrier Reef and the Uluru. So we got an opportunity to visit this place on a day with pretty good weather. I have mentioned pretty good weather because even though it was summer with clear sky, it was still windy and cold. This is one of the road trips in Australia where the journey to the destination is much more interesting than the destination itself. 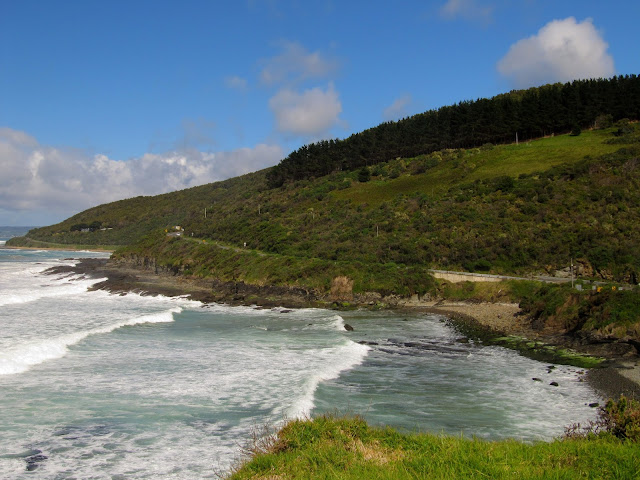 We started early in the day. The initial journey is quite monotonous till Geelong, the second largest city in the state of Victoria. After Geelong does the fun start with the great ocean road starting from Torquay and hugging along the coastline for the remainder of the distance to the Twelve apostles/Port Campbell. If one directly gives as the destination as Port Campbell/Twelve Apostles in navigation maps, then they would be directed to a route totally different and faster than the Great Ocean road. We infact returned on this route, which is majorly 4 lane, unlike the Great Ocean Road , which is primarily 2 lane. This route was built by the returning soldiers of Victoria after the First World War or the Great War as it was known back then. 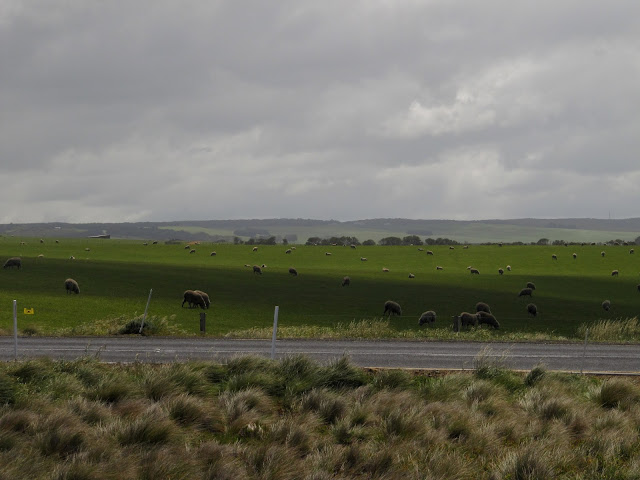 The total distance between Geelong and Port Campbell is 213 kms, but one should also consider the innumerable stops along the route. The route is very picture-some and one cannot resist pulling over and enjoying the view every now and then. 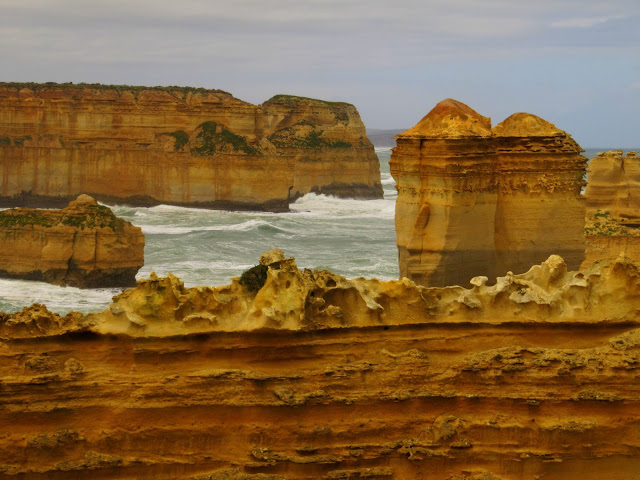 The first stop was the "Twelve" Apostles. There are infact only 8 of these limestone rocks standing after relentless pounding by the sea. We had views of these beautiful nature's pieces of art from various different angles. It was just plain breathtaking setting with vertical steep coastline and these limestone pillars rising dramatically from the sea. This kinda reminded us of the similar limestone formations in Krabi, Thailand. There is also a main visitor centre and a walking circuit which takes the tourists right into the middle of the sea on top of a steep cliff to provide some great views of the rocks formation. 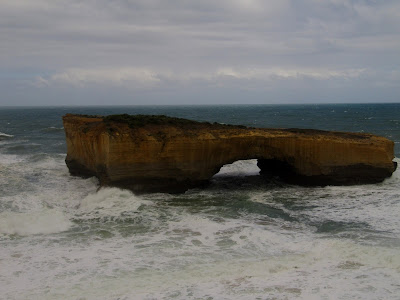 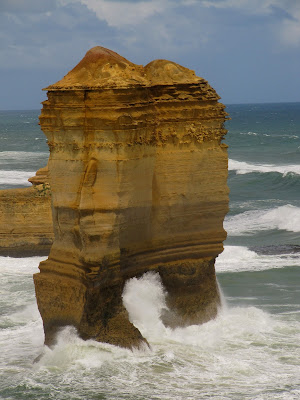 After twelve apostles we visited some more sites further down the road towards Port Campbell stopping at spots having views of equally innovative names like Razorback, Loch and Gorge, Island Arch, London Bridge etc. After spending considerable time at these spots it was time to return back to Melbourne. We took the shorter and faster route via Colac. We decided to take a long circuitous route back home with a ferry ride from Queenscliff to Sorrento giving some great views of the Port Phillip bay. Overall this circuit is without dispute the best place to visit in the state of Victoria. 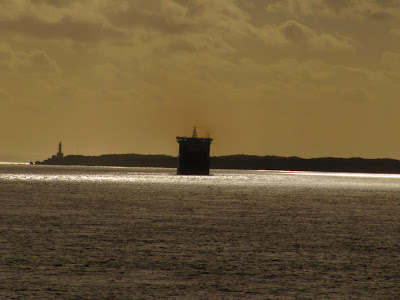 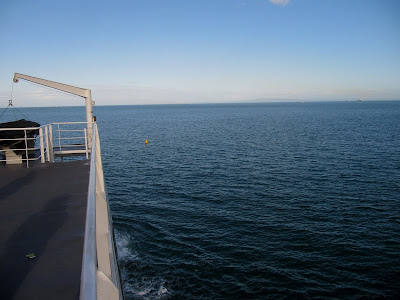