A Glimpse of Colombo

Going for the very first official business meeting abroad and the last thing you would want to happen is to miss the flight. Well in my case the exact thing did. Becoz of some last minute preparations I landed at the airport just an hour before the scheduled departure,(also thanks to the peak evening Bangalore traffic) and was greeted with a closed checkin counter !!!!!! So what other option do you have, other than to pester the counter staff, so much that they had to reopen the counter and give me the boarding pass :). But a big thanks to the Sri Lankan Airlines officials for being so considerate towards me :).

With just an hours travel from Bangalore to Colombo all this travelling to and fro the airport seemed much  larger in proportion. But unless you dont want to cross the sea in an illegal fishing vessel this was probably the only route available :P. Landed at the airport and from there was taken to the Hilton Colombo, the first time I stayed at a star hotel and I was awed. Everything was fabulous. The complementary breakfast buffet, the room service , the sea side views, felt like I was on a vacation rather than on an official visit. Colombo on the other hand looked exactly like an Indian city with most of the vehicles on the road being Indian, but yes with one major difference being it being a lot cleaner. 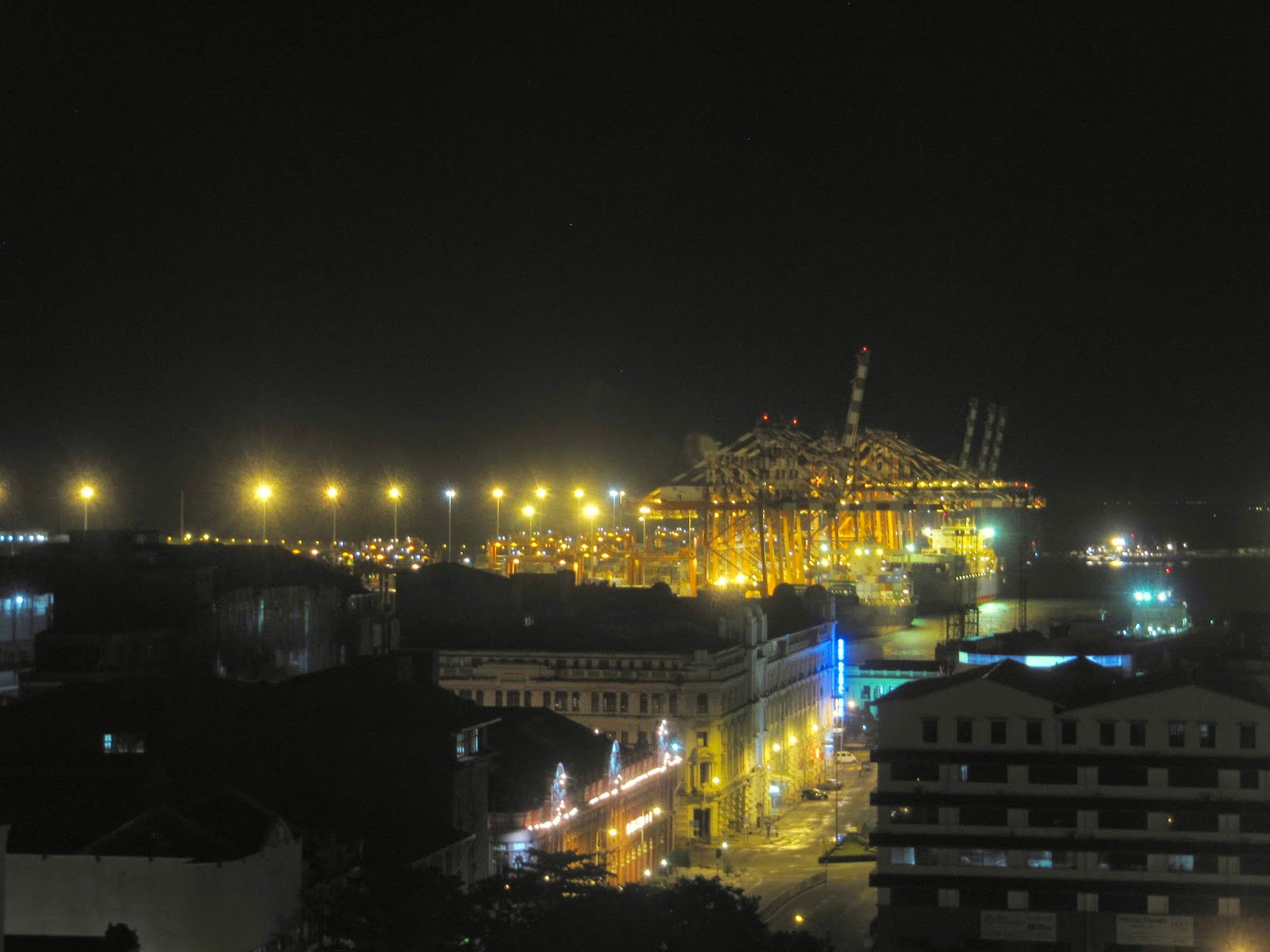 After finishing the official work roamed around the city accompanied by a local Sri Lankan friend, who showed me some of the most happening spots in Colombo such as Cinnamon Grand mall and so on. The next day when my work had ended earlier than expected I first decided to take a half day tour around Colombo in an open air bus. But on this particular day it had been canceled for some unknown reasons. So then decided to go for a REALLY REALLY long walk. Decided to explore the city on foot and armed with google maps and gps started the exploration. 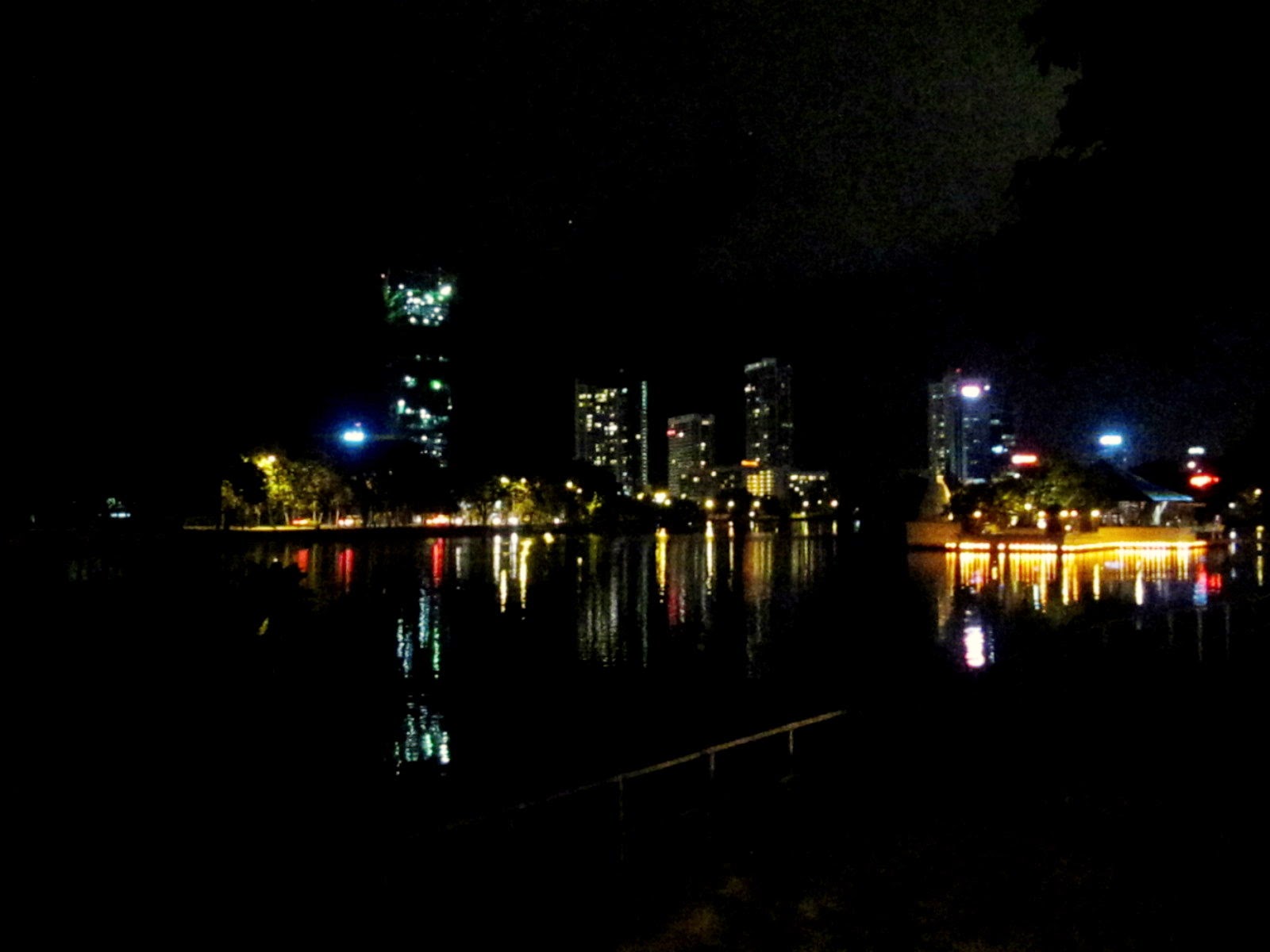 Explored the Independence Memorial Hall and by the time I reached there it was beautifully lit. After that explored the Viramahadevi Park and so on and capturing a lot of nitty gritty images in my camera. One thing I observed is the general sense of traffic awareness and the respect they give to fellow pedestrians. When it happened for the first time I was really surprised. Was standing by the road on a zebra crossing, waiting for the right moment to cross it, an SUV  came and suddenly stopped and the driver waved me to cross and the other vehicles following this SUV also stopped to allow me a passage :P. First I thought it might be a one off incident , but when the same happened almost 3 times and once involving an auto-rickshaw you knew for sure that this is not a mere coincidence. The night walk was probably the best thing I did in Colombo getting the real vibes of the city. In total I walked close to 12 kms on that particular night :P. 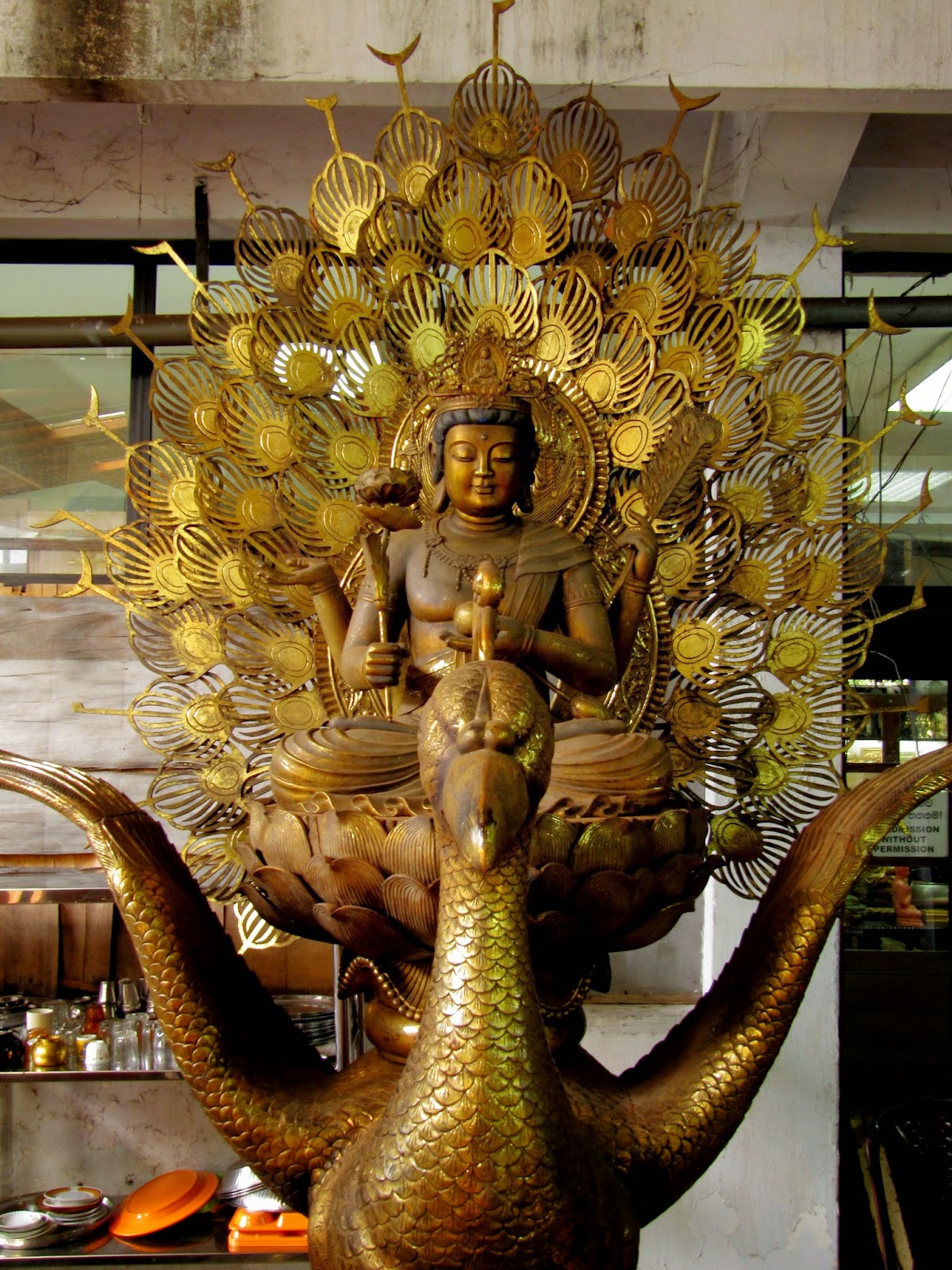 The next day was May day and unfortunately I had not got a flight out of Colombo. Hence had to stay an extra day in Colombo. May day in Colombo means a day filled with parades through the major roads of the city. Therefore for the first half of the day just chilled out at the hotel. In the afternoon took an auto-rickshaw (called tuk-tuk in here) to the famous Buddhist temple Gangarama temple. Took close to an hour exploring the temple, which was pretty good. After this the tuk tuk guy took me to a so called gem museum, which was a pathetic marketing ploy to get people to buy Sri Lankan gems. Somehow wriggled out of it without buying anything.


In the evening took a stroll along the Galle face which is like the Marina drive of Colombo, a very popular hang out spot for the local junta in the evenings. Explored this area a bit, but couldnt explore much of the street food since it looked like having majorly non-veggie menu :P. Anyway by night had to take a flight back to Bangalore and having learnt a lesson during the onward journey, landed at the airport close to 3hrs from departure :P. The return journey was pretty event-less. Between did you know that Colombo is not the capital of Sri-Lanka ????!!!!! :P Its a place known as Sri Jayawardenepura Kotte which is quite near to Colombo !!! I bet you didnt know that :).
Posted by Nithin at 6:36 PM No comments: